Mr. Wilfredo Moncano, Director of the Bureau of Minerals and Geosciences of the Philippines, confirmed that Roy Cimatu, Minister of Environment and Natural Resources, has signed an executive order lifting the ban. Now you can start open-pit gold mines. 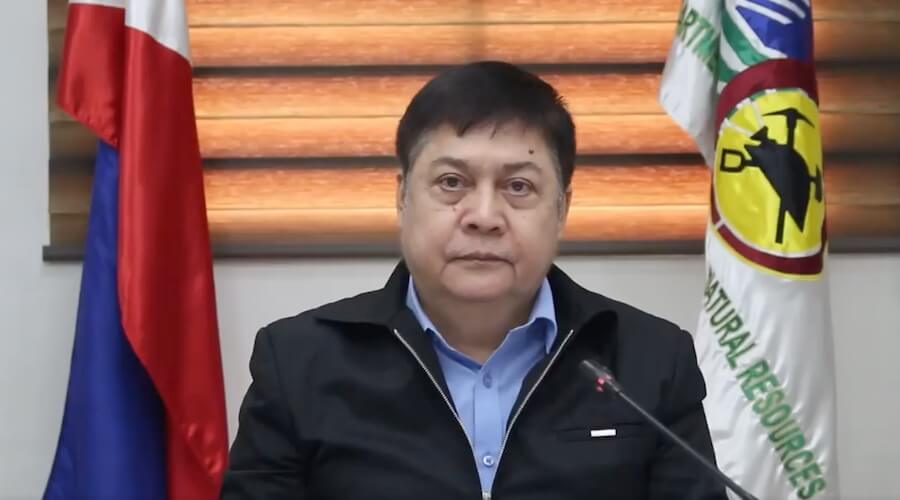 The Philippine government implemented the ban in 2017 when the agency responsible for overseeing the mining industry was led by an anti-mining advocate who accused the open-pit mining process of causing widespread environmental damage.

Government policies accused of stagnating the industry for years now are expected to attracted new investments and spur economic growth through the revival of stagnant and new mining projects.

In April, the President of the Philippines abolished the ban on the new minerals agreement implemented in 2012, allowing open-pit mining to boost national revenues and fund basic projects.

According to Montecano, open-pit mining is still the most widely accepted method of mining minerals. The Alyansa Tigil Mina (End Mining Alliance) group, however, expressed disappointment with the policy reversal, describing it as “the government’s short-sighted and wrong development focus.”.

New mining projects have increased the annual export revenue of the Philippine mining industry and may increase as much as US$2 billion in the next five to six years, the government says.
What are the problems encountered in open-pit mining, and what is the open-pit mining process? What equipment is needed for open-pit gold mines? They are all topics that we need to discuss and pay attention to later!

If you have ideas or questions about gold process plant and equipment, please contact us: Whatsapp:+8613319277356 Email:[email protected]