For gold heap leaching, input costs are the first thing to consider in most mining areas. The profit per ton is not objective. It mainly depends on the processing capacity of a gold mine, so the cost per ton should be considered. Generally, it follows the construction and stacking in winter, and normal leaching in other seasons. To improve gold recovery. In the extremely cold regions, the time window (which means that the time window may only be extended for one or two months a year, and the preparation for construction or mining in other times) can be well planned and prepared, so as to effectively improve the recovery of gold mines. 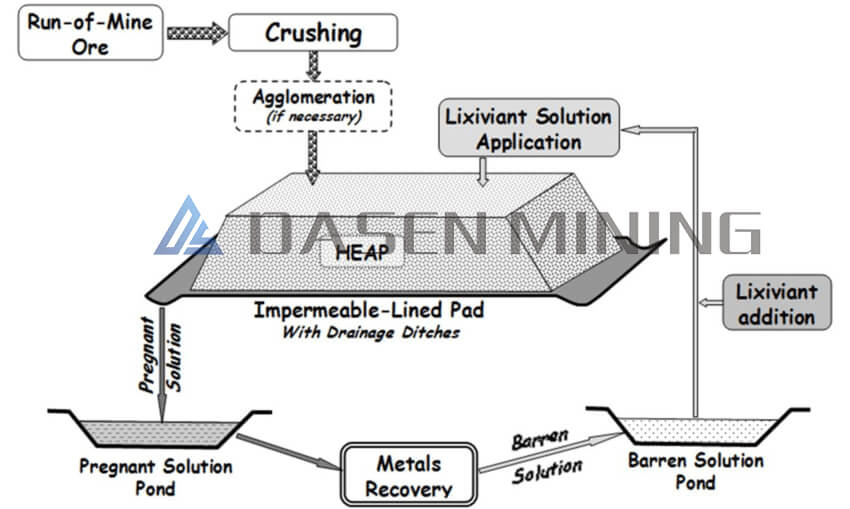 As a result of such conditions as well as spraying techniques commonly used in heap leaching, an ice layer forms, which inhibits leaching by keeping the stock of solution on the heap’s surface and stopping its penetration. In order to increase the leaching time and the production of precious metals, several methods have been developed, and other methods can also be considered. 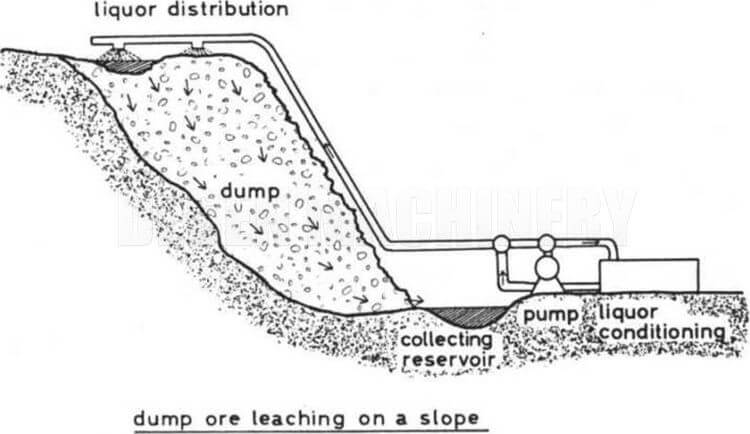 But in extremely cold areas, we generally recommend re-election and rapid processing.
We also have customers doing heap leaching of oxide gold in Russia. The time window is very limited. However, the customer has plans, preparations, and management in place. Therefore, the heap leaching plant of the gold mine is operating normally, and the leaching rate reaches 68%.

If you have ideas or questions about heap leaching of gold mines, please contact us: Whatsapp:+8613319277356 Email:[email protected]